My Personal Experience With A Kids Bicycle 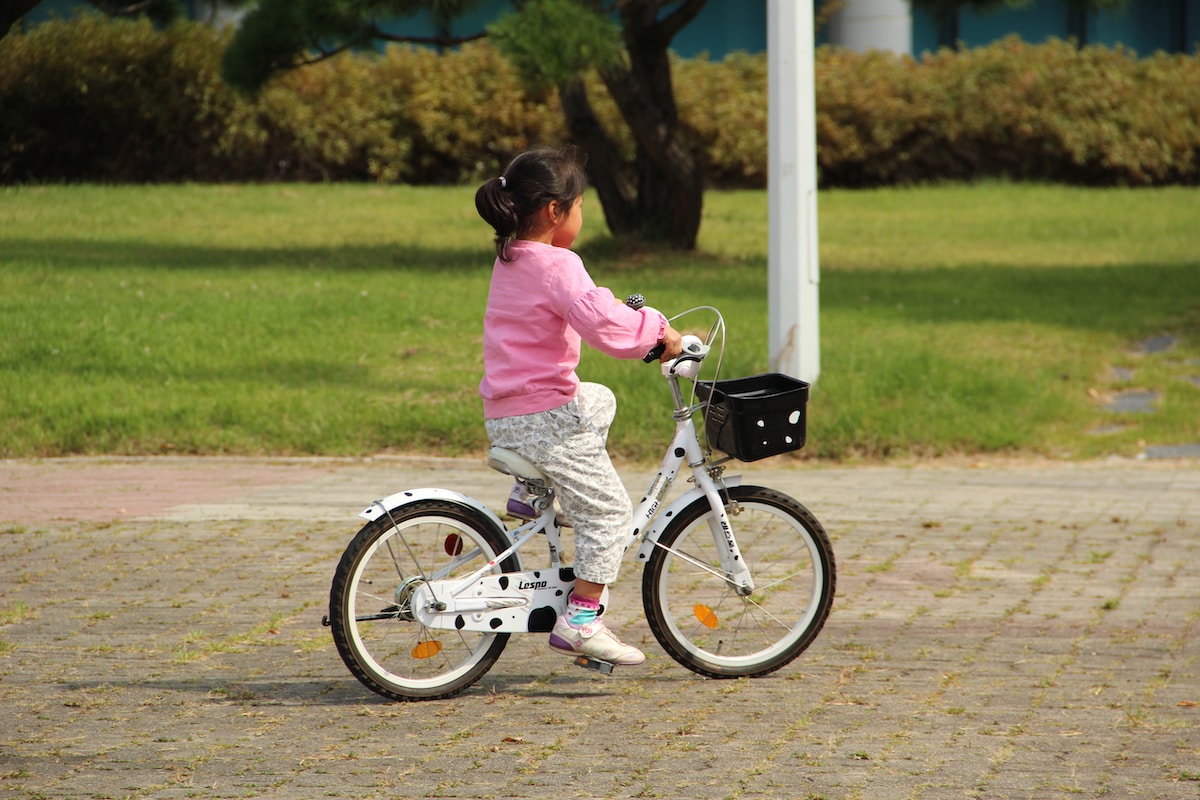 Many kids in Singapore do ride bicycles in the outdoors. They can bask in the sunny weather all year round with occasional rain drops that are still manageable by kids. Even me myself have some wonderful memories about my bicycle learning journey with a great experience to speak of. I have been through what most kids have been through in riding bicycles and this brings me to my personal sharing of my bicycle experience all the way from the age of 3 to about 10 years of age.

As far as I can remember, the very first time I touched a kids bicycle is at my old flat at Bedok with a training bicycle, which is a bicycle with a pair of training wheels or stabilisers. The kids bicycle was pretty light and even a young kindergarten kid is able to carry it. If I were right, it was bought off the shelves of a Toys'R'Us shop, which was popular among young kids in the 1980s at that time. I played around mainly inside my home by riding it joyfully. It had a rear seat for another kid to sit on. Occasionally my sister would sit on it, while I be the front rider. Sometimes we reversed roles on the kids bicycle.

I could not remember the brand and type of that kids bicycle but I certainly am able to remember the BMX bicycle with stabiliser wheels which I got when I was 5, while in Kindergarten 1. It was a Chinese brand bought from a kids bicycle shop at Joo Chiat, which has now been long gone after 80 wonderful years of existence. As a traditional bicycle shop there, when it was nearer to the coastal sea before the nearby reclamation, the shop sold many kinds of bicycles, including various kids bicycles. Kids passing by would be thrilled and generations of kids from the 1930s to the 2010s. Kids bicycles were popular items from the shop.

After getting 1 with stabilisers, we often practiced around East Coast Park or at footpaths near my home. It was a breeze cycling with the bicycle by the time I started riding on it the first time. As the kids bicycle was equipped with a pair of stabilisers to naturally balance the bicycle, I could pedal the bicycle with joy. But it was not fast due to the stabilisers on the ground. It was not meant to be fast.

Later on, we trained with the stabilisers removed. That was when I was in Primary 5 when I was aged 10. The same BMX bicycle which I had bought from the old Joo Chiat bicycle shop was still in good condition. It was a durable kids bicycle which I had to ride and fall while practicing a normal bicycle ride. I got the hang of it after a while. The safety hand brakes were of perfect use to me to give me safety for orientation.

Gone are the days but it is still possible to purchase kids bicycles in Singapore. You can purchase one from a kids bicycle shop in Singapore and play around with the bicycle at your own pace. As you are cycling in Singapore, you must adhere to the rules set by the Singapore Cycling Federation. Read more about it - https://en.wikipedia.org/wiki/Singapore_Cycling_Federation

Powered by Strikingly
All Posts
×

We just sent you an email. Please click the link in the email to confirm your subscription!